Built around the goal of providing unparalleled service and expertise, our staff boasts more than 55 years combined experience in the bicycle industry, and more than 65 years combined retail and service experience. Operates within a single goal; to collectively provide clients an unparalleled experience uncommon to the cycling industry. Customer service, industry expertise, and insider retail knowledge allow for more than buying a bike. Victory allows customers a sense of participating in an awareness of being enlightened. 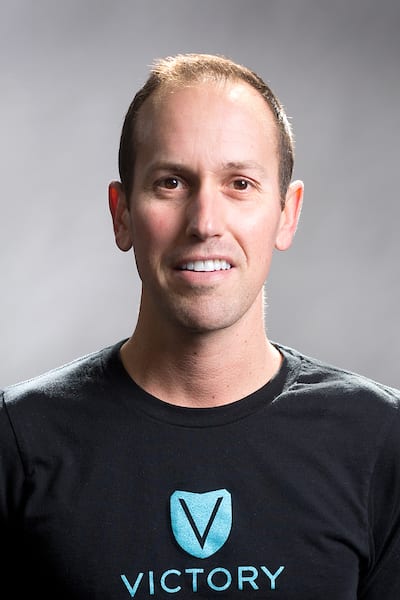 They say the first step to addressing addiction is admitting you have a problem. Clark will be the first to tell you he is addicted to endurance athletics. He got his start with running at the age of seven he is yet to stop. After running for a few years, Clark’s competitive endeavors led him to triathlon where he naturally excelled in cycling. By the time he was sixteen, Clark achieved the distinction of category two cyclist. Pursuing racing full time, “Grizzwald” completed in events such as the Junior World Cup in Canada, National Championships, and professional caliber events throughout the country. These efforts culminated in 2002 when Butcher spent a summer racing throughout Europe with the German National Team.

What makes Victory’s sole owner unique is his combination of years spent competing, background in physiology/endurance coaching, and industry experience. Making Victory Bicycle Studio a place where someone with his knowledge of the cycling world would want to hang out is more than a job for Clark, it’s his passion. Whether it’s training for his next hundred-mile mountain bike race, winning the Watkins sprint on the Victory Sunday ride, or working to help a first time cyclist lose weight, Clark Butcher is a man who has made cycling his life. 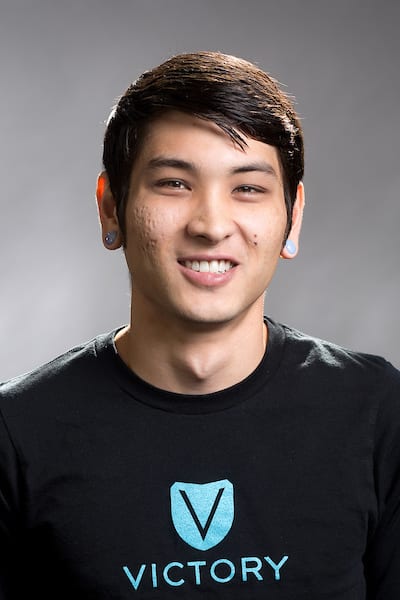 The newest member of the Victory squad is anything but new to cycling. Born and raised here in Memphis, Zach has devoted his entire career to the cycling industry by wrenching in various shops throughout the country. With a decade of experience, Zach has forgotten more about bicycles than many mechanics will ever know. Recognized as a talent, Zach joined Victory after 5 years in Northern California working at a high-volume Trek Bicycle store. His hands-on knowledge of the latest road, mountain, and cyclocross bikes make him a vital addition to the lineup. 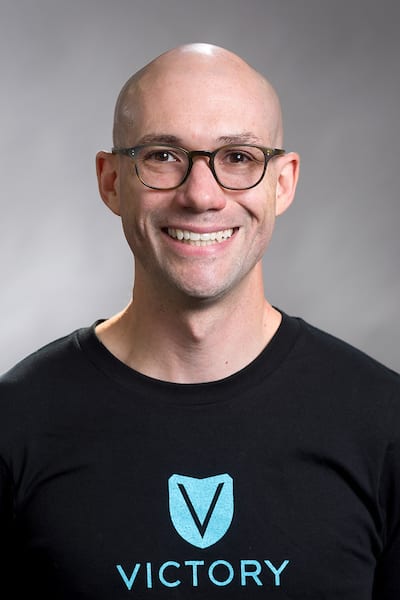 Victory's Sales and Support Specialist has made his passion and excitement for cycling into a commitment to provide our customers with exceptional personal service; whether it is in store, in a follow up, or while out leading one of our Sunday group rides. A New Orleans native, Midtowner, and eclectic personality, Sean thrives knowing that a bike can be and mean so many things to so many different types of people and that a simple conversation can make their experience with one exponentially better. With an affinity for design, aesthetics, and form as well as having ridden numerous events in many different environments, Sean will be putting his skills and knowledge to work as our Fitting Specialist to ensure your comfort, ability and goals align into success. 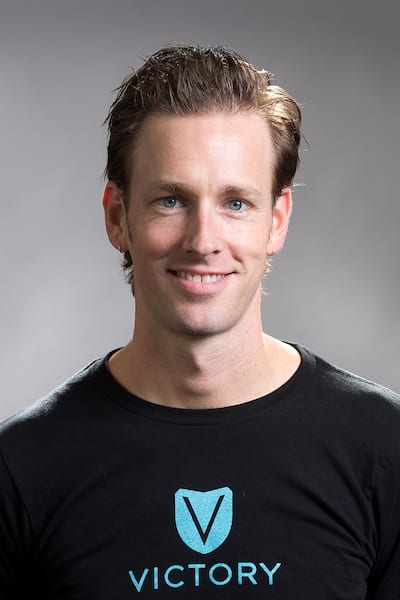 With athletics always part of his life as a child, Adam participated and excelled in team sports. In 2002 a friend convinced him to train and run a 4 mile race with him. Quickly, a passion for running was discovered. Soon after, he was hitting the Memphis racing scene competing in 5k's and 10k's. Feeling confident, it wasn't long until Adam progressed to half and full marathons. Fortunately, this led to new friends and those new friends introduced triathlons! BOOM! Another passion was found. Needing a better understanding of bike mechanics, he began volunteering at Revolutions Bicycle CoOp. After spending most free Saturday and Sunday's at the co-op, he eventually built his first tri-bike! What an amazing sense of accomplishment! Soon after, he was competing in local triathlons, often placing in overalls and / or my age group! In 2014, he was asked to join the Los Locos Racing Team. Today, he continues to train, race, and compete.